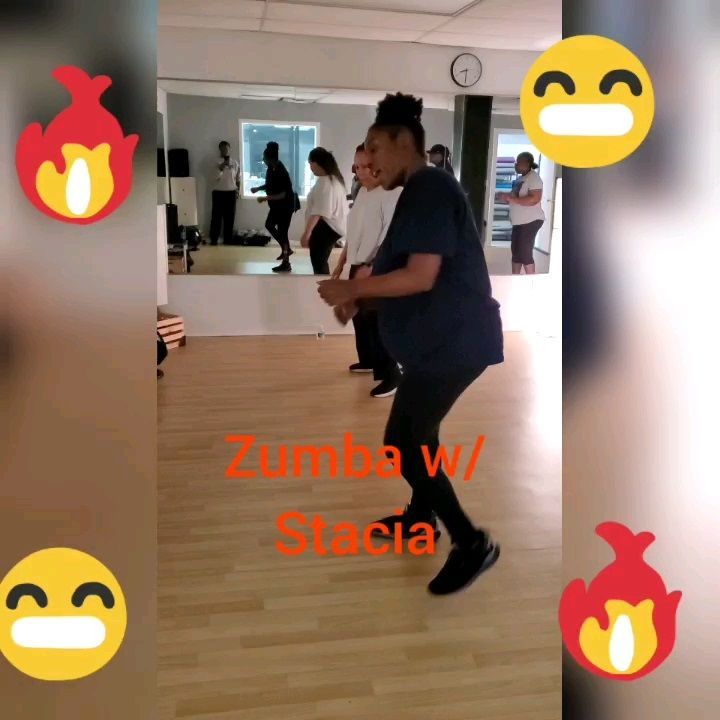 FIVE WEEKS OF ZUMBA MAKES YOU NOT ONLY FITTER BUT ALSO HAPPIER, STUDY REPORTS!

Zumba, a popular dance and aerobic-based exercise fitness program, will help you improve not only your physical health but also your emotional health — especially if you’re a couch potato.

Zumba Fitness was developed during the 1990s as a Latin-inspired cardio-dance workout that uses music and choreographed steps to form a fitness party atmosphere. While many of the types of dance and music featured in the program are Latin American inspired, classes can also contain everything from African beats to country to hip-hop and pop. Around 15 million people from 186 countries reportedly practice Zumba, with many people being drawn by the dancing/feel-good aspect of it.

Scientists from the University of Granada (UGR) wanted to see if the positive emotional effects of Zumba last long term. They had physically inactive university workers enroll in an exercise program carried out three days a week at the end of the workday. The exercise program lasted for one hour.

Zumba workouts led to improvements in most of these dimensions, especially the physical ones. But what’s more interesting, researchers say, is the development of the emotional dimension, which experienced the greatest improvement overall, even higher than the physical state.

However, it’s not clear if the nature of Zumba itself led to this particular progress. It’s long been documented that a healthy, active body does a lot to improve the mental and emotional state of a person. Basically, physical activity — whether or not it’s exercise — makes you healthier and happier. Since the study participants were physically inactive, it was expected that any physical activity will increase their quality of life. While the jump caused by Zumba, especially the emotional one, is impressive, the study doesn’t necessarily prove that the very nature of Zumba makes you happier. Scientists are now planning a larger study, with an intervention of 16 weeks (corresponding to an academic semester), to better study this phenomenon.

However, if your job involves sitting down for long periods of time, you might want to think about this study very seriously. Time and time again, studies have shown that physical activity is crucial for being physically and emotionally healthy.

Whether or not you like dancing to Zumba beats is a different matter, but seriously — get off that chair and do something with your body!

Our ZUMBA Class meets on Wednesdays at 7:30pm and is lead by Stacia! Won't your come out and join us!