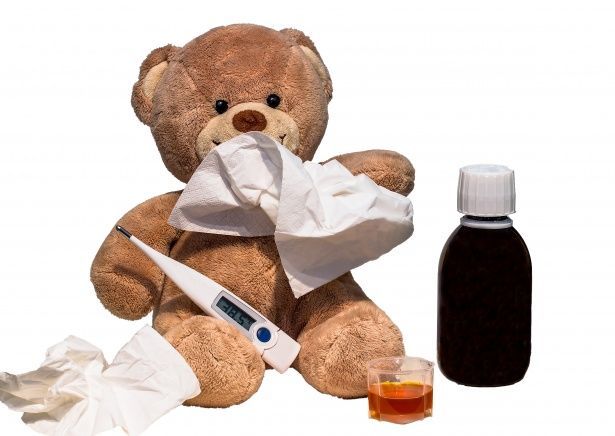 Engaging in daily physical activity or mindfulness meditation may be almost as effective as a flu vaccine.

In addition to getting a flu shot, you may want to exercise or meditate consistently to help protect yourself against winter colds and the flu.

New research shows that simple preventive measures like engaging in daily physical activity or mindfulness meditation may be almost as effective as a flu vaccine for lowering the odds of succumbing to an acute respiratory infection.

“The results are remarkable,” said lead study author Bruce Barrett, MD, PhD, an associate professor of family medicine at the University of Wisconsin-Madison. “We saw a 40 to 50 percent reduction in respiratory infections. When we give flu vaccines, which is one of the most well-proven and beneficial interventions that we have, it only protects at a level of 50 to 60 percent and only for a few strains of the [flu] virus,” said Barrett. Aside from research on hand washing, this is the first study to prove that a prevention strategy can be successful in reducing acute respiratory infections.

Researchers randomly divided 154 subjects among three groups—exercise, meditation and control—for 8 weeks during the winter cold and flu season; 149 completed the study. The exercise group met once a week for a 2½-hour indoor group session in which they received instruction on being physically active, worked out on equipment and were guided on how to do moderate-intensity exercise such as walking or jogging for 45 minutes a day.

Meditation group members followed the Mindfulness-Based Stress Reduction program developed by Jon Kabat-Zinn. They met once weekly for a 2½-hour group meeting that included instruction and discussion on mindfulness with practical examples such as walking, yoga and breathing exercises; they were also guided on how to practice mindfulness meditation at home for 45 minutes a day. Investigators instructed control group subjects not to make any lifestyle changes. Data on respiratory infections (numbers, duration and severity), absences from work, and other health markers were collected from all subjects.

Data analysis showed that people in both the exercise and meditation groups had significantly fewer bouts of acute respiratory infection than those in the control group.

Exercisers had fewer episodes of illness, but the infections experienced by meditation subjects were less severe and didn’t last as long. Researchers don’t yet fully know the reasons for the differences, but the findings are highly encouraging.

Barrett told IDEA Fitness Journal, “We already know that exercise is very important and that meditation may reduce stress. This study adds further evidence that taking care of oneself matters.”

(This article was copied from the Idea Health & Fitness Association)